Is this your business?

In the first eight months of operation as a licensed distillery, Swallowtail received eight international and national awards including Oregon Distillery of the Year from New York International Spirits Competition! 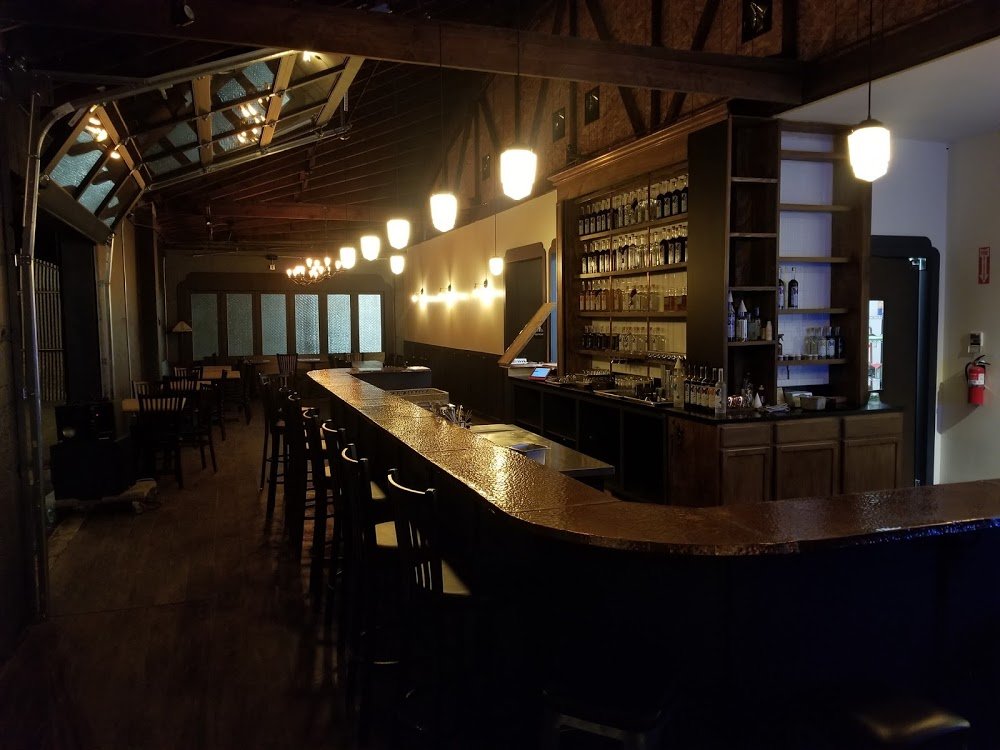 Please Login or Register an Account to Claim Listing

LaneRestaurants.com is your fine dining resource and restaurant guide. When you are hungry or planning for a special dinner, pull up our site, and browse our up-to-date list of Eugene area restaurants that are open for indoor or outdoor dining, or get your food delivered in your area!